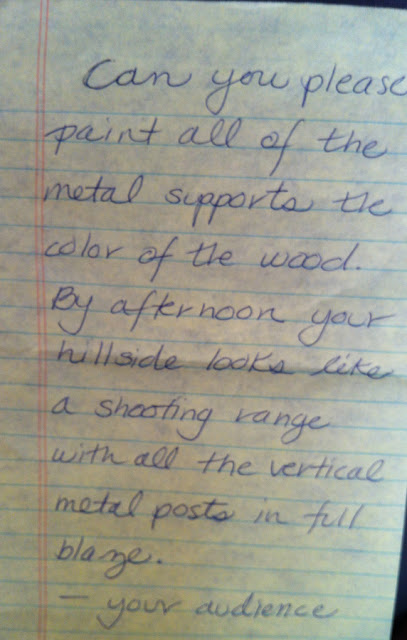 Welcome to The Napa Project, where I write about our five year remodel of a mid century home in Napa, California.
Mountain biking does a body good! California may b

Feeding the horses at sunrise.

The fire pit lives on! Yep, we are back in Califor

Can’t tell if Vinnie is helping fill the water t

Just another day in paradise 😳

The finches love my hanging pots. And when I say l

No, it’s not snowing in South Carolina! A little

🇺🇸 Hey @onepeloton , This is how you celebra

Sunset over Vino Acres. What a day…#thankgoditso

Butterfly bushes we planted in the back garden are

Giving thanks for this beautiful country I get to

Good day for a ride. Jasper is sporting that wind

That moon last night! Accompanied by our friend -

We planted 10 rose bushes. This is #peacerose

This beautiful finch lives in our barn and serenad

We named our little farm! Being winos from Napa, i