Been a couple of weeks since my last post, so a belated Happy New Year! We stayed in, cooked an amazing duck on the Bar-B – and then – and then – on New Years Day we did a 5K run in Yountville to support the Vine Trail. 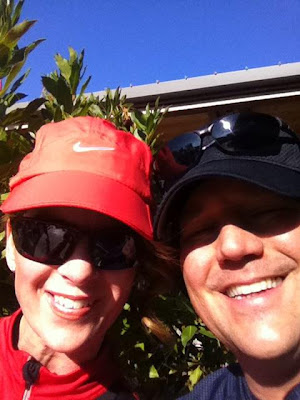 Considering our big dinner and the fact we were slightly hungover tired, we did it in about 30 minutes. Although, I have to admit, at about mile 2, I was seriously FEELING that duck. Huffing through gritted teeth, I seethed – ‘Whose DUMB idea WAS this?!?’ (it was mine!).
On to the subject of this post. I have mentioned previously that my husband Shawn grew up in an Eichler in the Lucas Valley area of San Rafael. His parents bought it for around 45K in 1967. Shawn introduced me to these houses when I moved to California 11 years ago. That is what attracted me to our current house – it is very much like an Eichler with the tongue and groove ceiling, layout, floor to ceiling windows. It is NOT an Eichler. I am still not sure who the architect was, but I hope to one day find out.
In the last year, Eichlers, especially in the Silicon Valley area have been selling like hotcakes. This home went into escrow in about a week, with multiple offers and ABOVE asking.

That’s why I had to snicker a little when we received a postcard for a home for sale near us here in Napa. The wording used was ‘Eichler inspired’ home. Yet the website is napaeichler.com.
Granted, this looks to be a modern type home, built in the ’50’s. But I think any resemblence to an Eichler ends there. 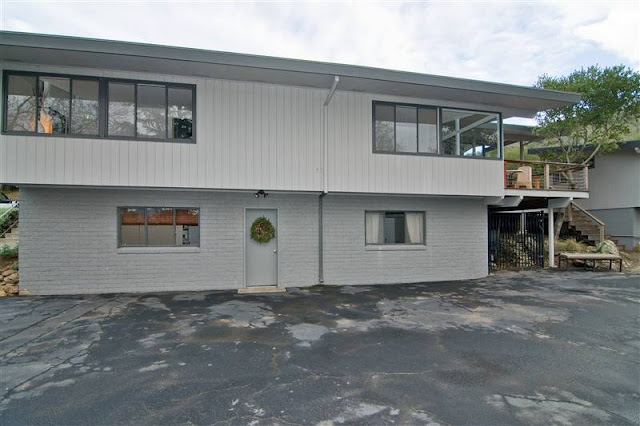 Check out the pictures. I would love to know what people think.

9 thoughts on “Jumping on the Eichler Bandwagon”