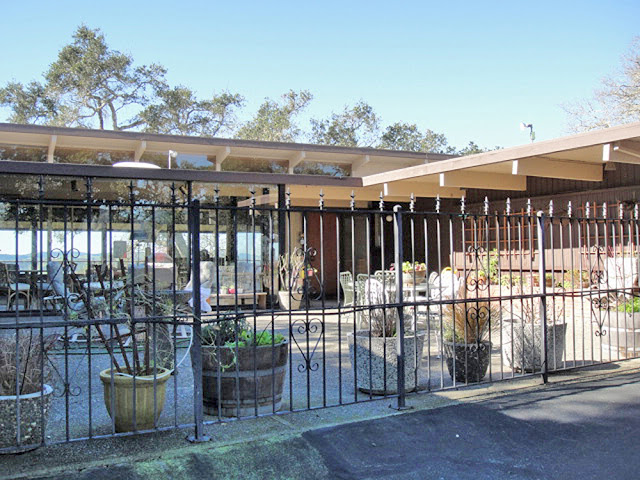 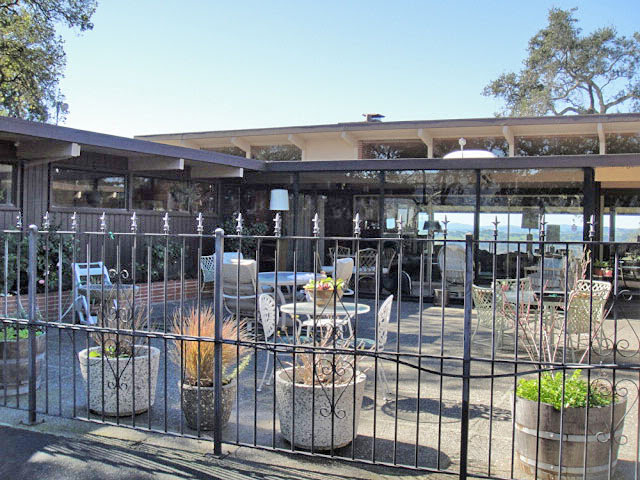 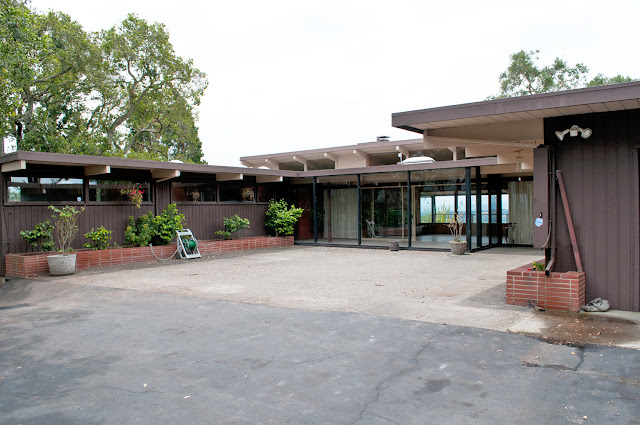 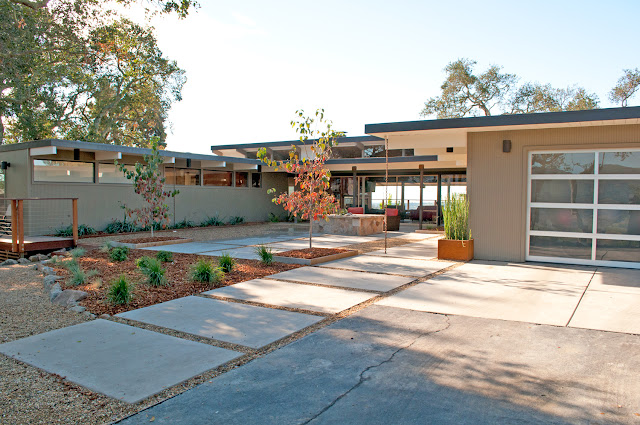 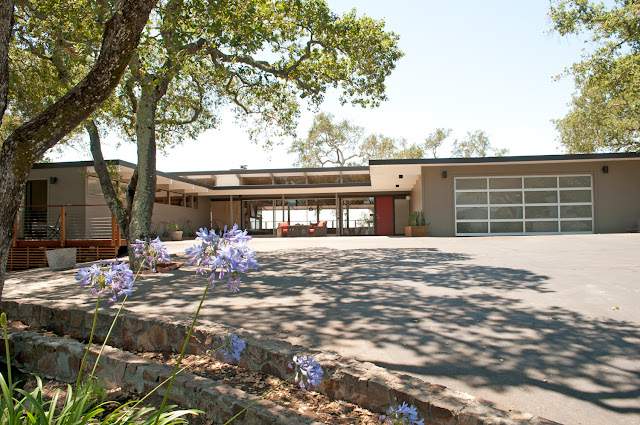 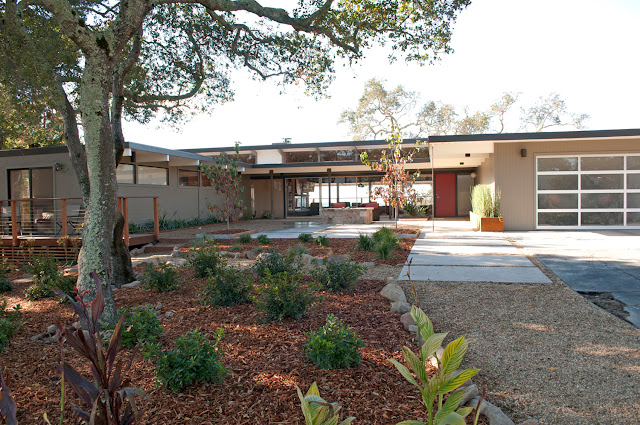 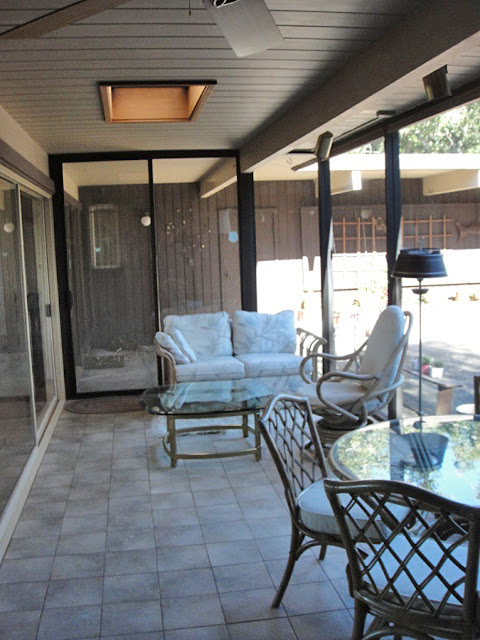 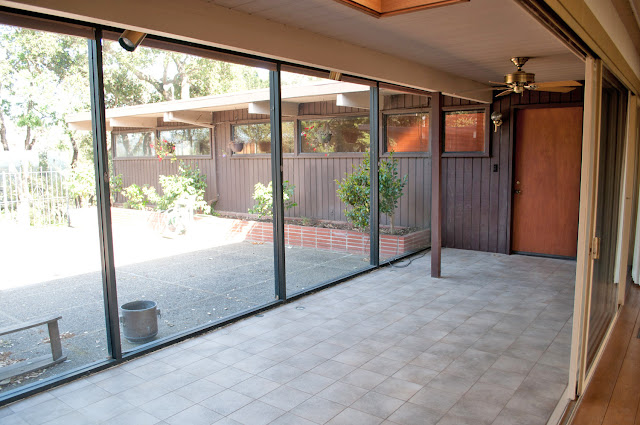 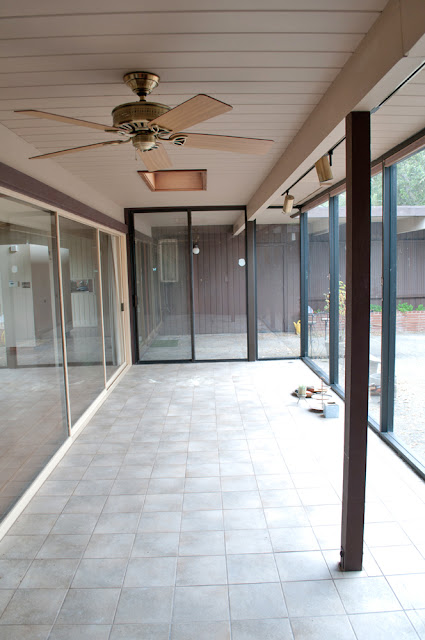 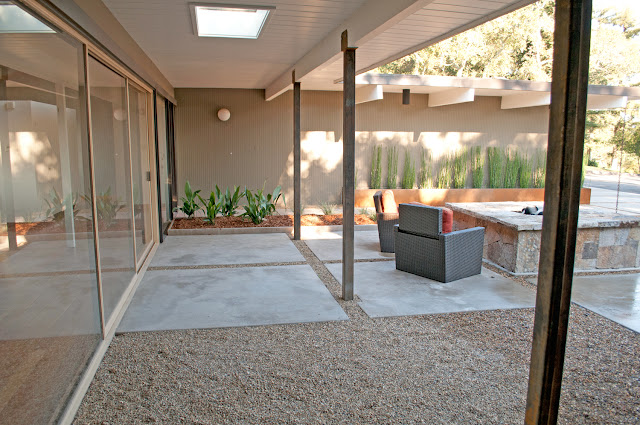 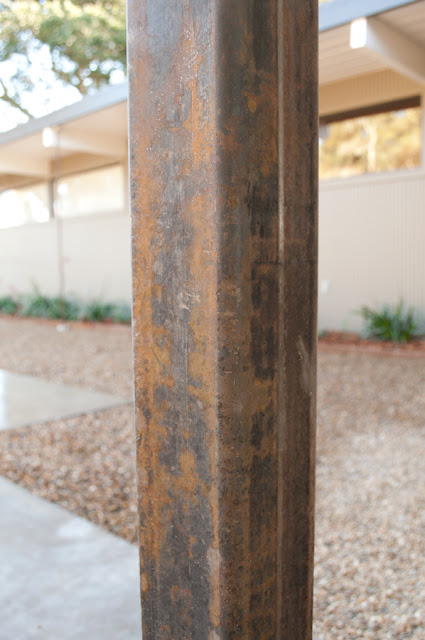 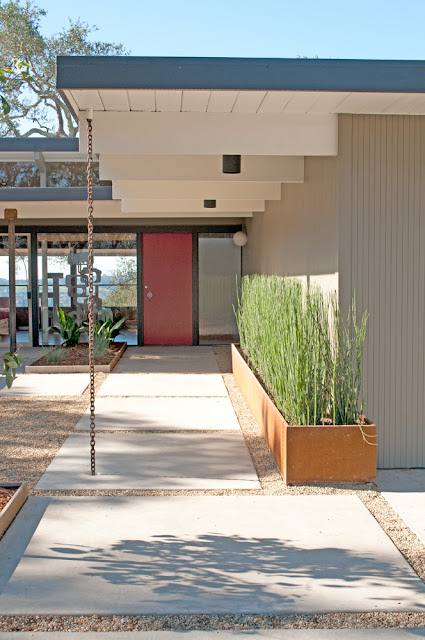 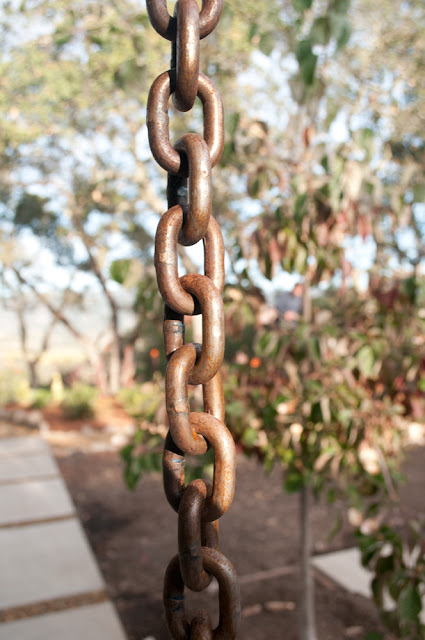 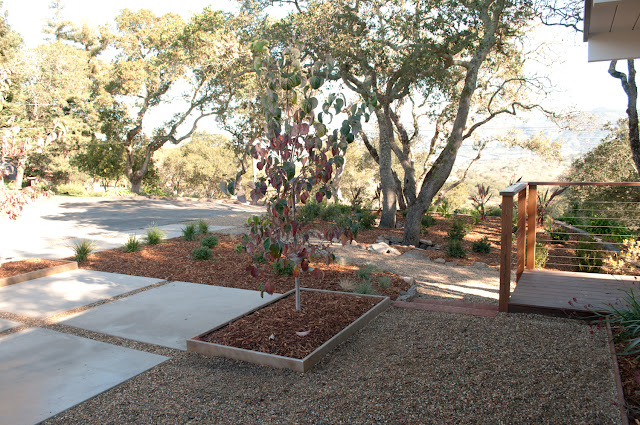 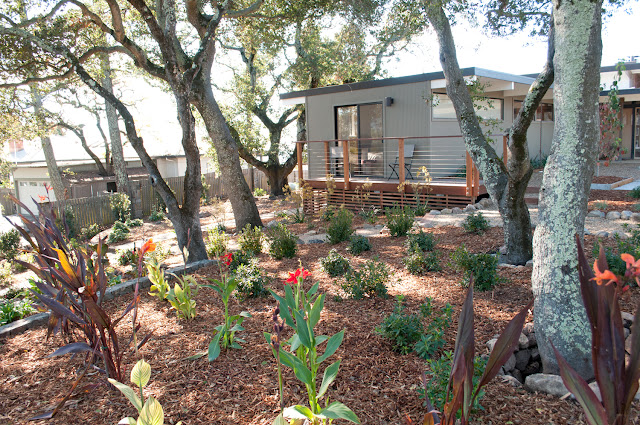 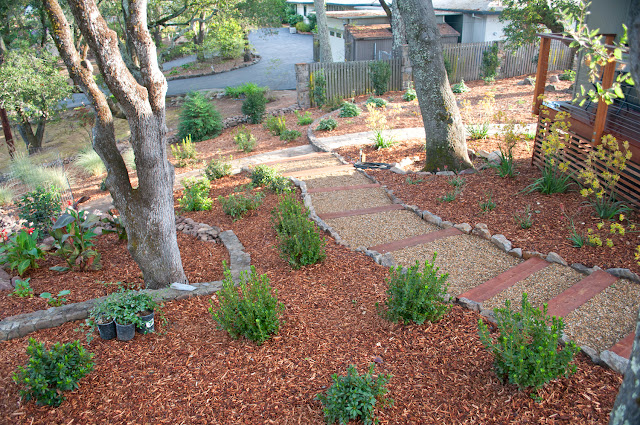 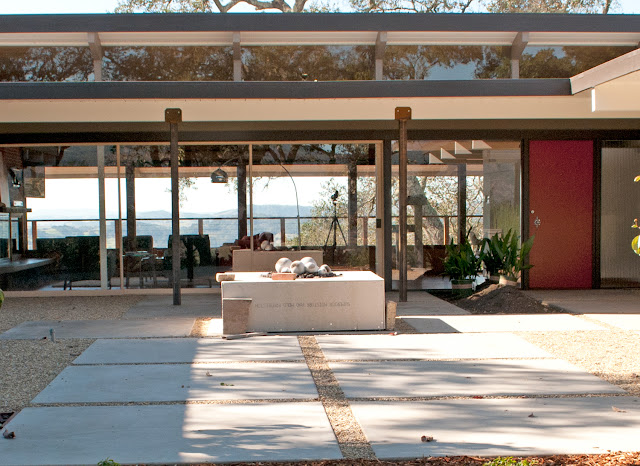 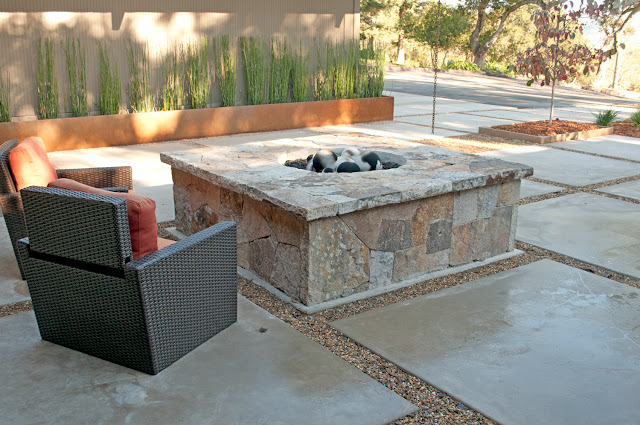 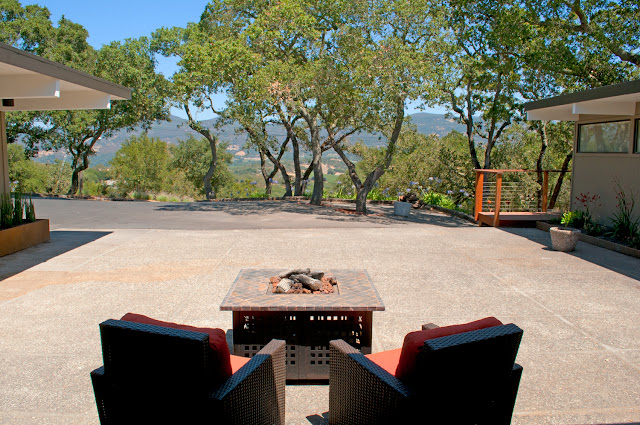 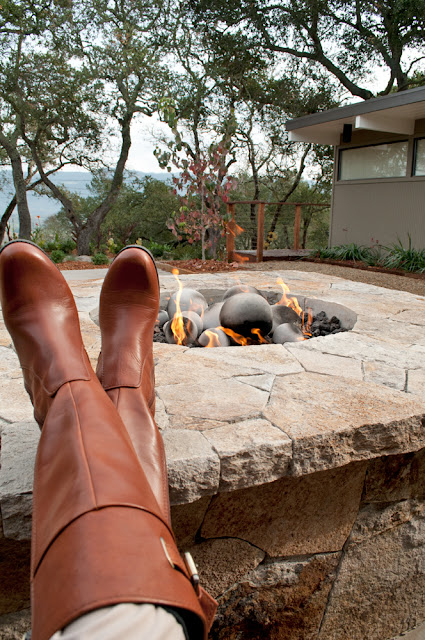 Welcome to The Napa Project, where I write about our five year remodel of a mid century home in Napa, California.
Spot the 🐱. Morning walkabout always involve a

And out came the sun ☀️, and dried up all the

Someone is getting lucky tonight! #hefoundtp #funn

New iris today. I wish I knew the names of them al

My row of irises. Every day brings a new surprise.

This dark beauty in full glory today #napairis #be

More bearded iris beauties. I have about 20 variet

Our movie tonight. One of my favorite movies of al

It’s been a fantastic ride, and now our Napa hom

We will always have the beauty of nature. #napasun