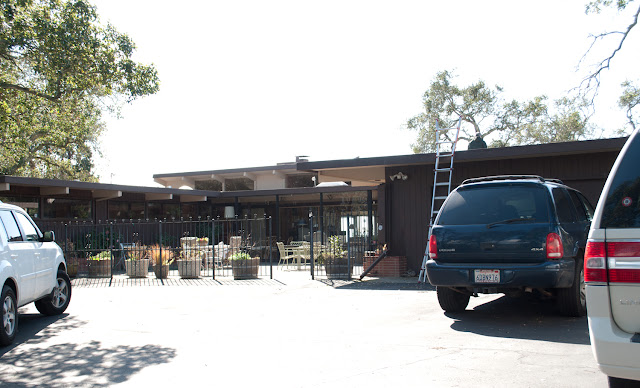 Finally! We just closed escrow this week. It’s been a long couple of months during which Shawn wanted to back out at one point. But with some gentle screaming  coaxing from me we stuck with it.

The septic was much worse than we thought and as it would have taken months to go through the process to get on city water, we were happy to have the sellers pay for a new leach field with all new piping before we closed. Unfortunately we lost half of the lemon tree, but at least it could be partially saved.
I don’t think it had actually hit us until we went to the house after the tenants had finally moved out. Without going into details, they were less than pleased about moving. The whole aura of the place was different. But they had left quite a lot of junk which we had hauled away that day.